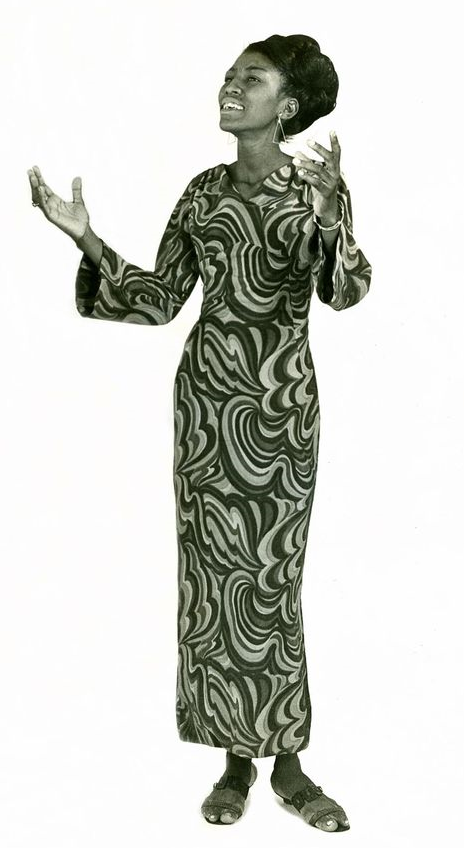 Photo courtesy of the Daily Gleaner circa 1965

One of Jamaica’s prolific hit-makers of the 1960’s was Millicent Todd, more popularly known as Patsy. Born in 1944, Todd was raised in the Fletcher’s Land community of West Kingston, and attended the nearby All Saints school.

Their first recording was “Love Not To Brag” in 1962, for sound system operator Duke Reid, which became a favorite at dances. Its popularity led to follow up releases such as “Feel So Fine” and “Let The Good Times Roll”, which were also successful. Their fame as a duet skyrocketed, and other producers came calling.

For Leslie Kong they recorded ska hits such as “Look Before You Leap” and “Don’t You Worry”. While these were reasonably successful, it was the chart-topping classic, “Housewife’s Choice”, also for Kong, that cemented the duo's status as hit makers. Patsy now enjoyed fame beyond her dreams; performing on countless shows around the island with Morgan. On a few of these shows, Todd even shared billing with the likes of international stars, such as Ray Charles, Ben E. King, and Sammy Davis Jr.

The Morgan/Todd partnership was dealt a blow in 1963, as Morgan embarked on a tour of England. Aspiring singer, Stranger Cole (Wilburn Cole) became her next singing partner. As “Stranger and Patsy” they recorded a number of memorable ska and rocksteady songs. For Duke Reid, their first effort, “When I Call Your Name” was a massive ska hit. A few other Reid produced ska songs by the pair includes, “We Two Happy People”, “Oh How I Need You” and “Tom, Dick and Harry”. There was “Come Back” for producer Byron Lee, and “When I Realize” for Prince Buster.

In the 1960s, female vocalists in Jamaica rarely had solo opportunities, and Patsy helped to break this discriminative pattern. Her solo debut on record came through producer Sonia Pottinger in 1965, with the release of “Give Love a Try” and “Loving Love”, both backed by the band of trumpeter Baba Brooks. 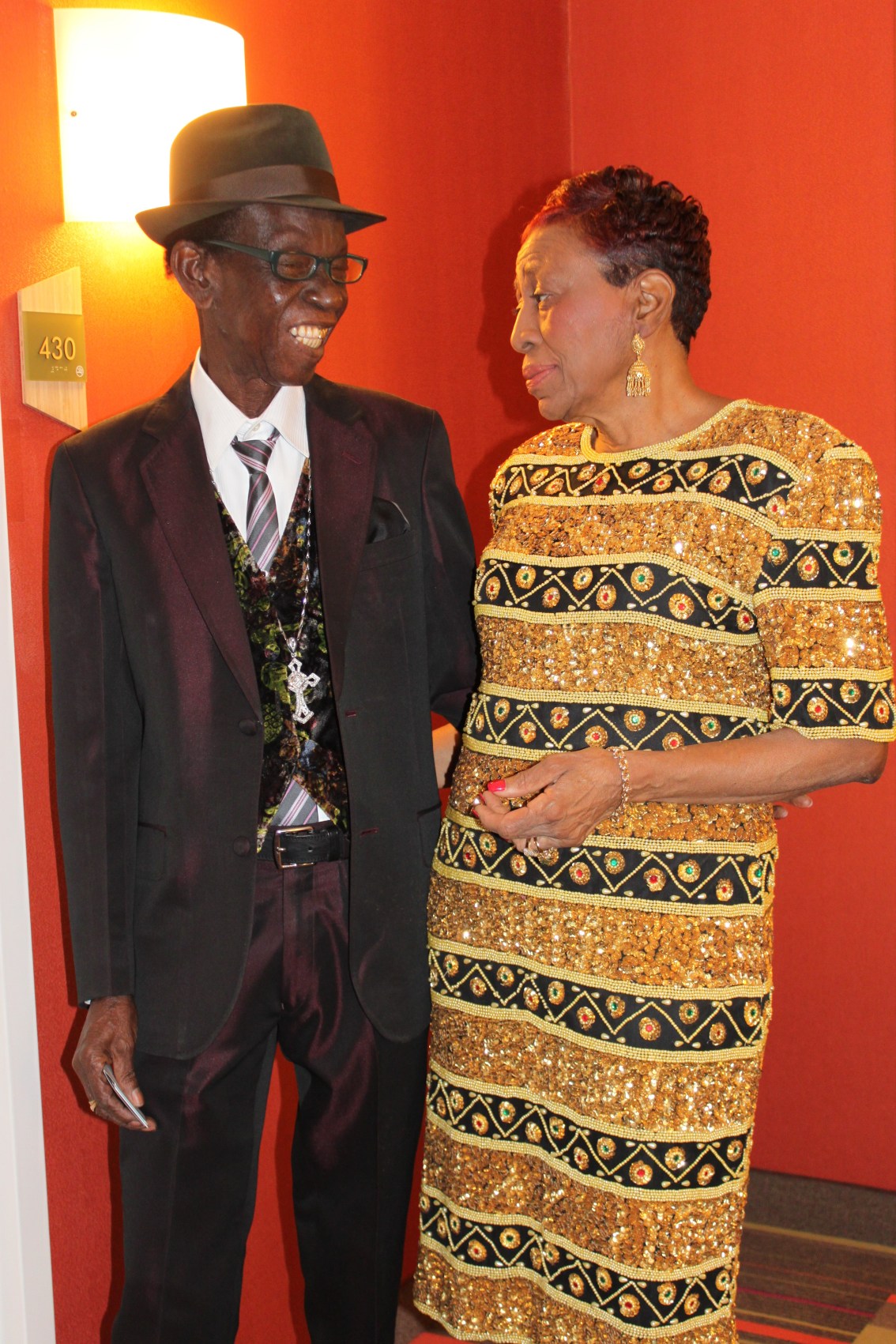 This must have been empowering, as, emblazoned on a record for the first time was her birth name, Millicent Todd. Recalling the milestone moment, Todd stated “I’ve always dreamt of recording discs on my own, but no one had any faith in me as a soloist. I tried all the record companies until I came to Tip Top Records where I got the opportunity” (The Star October 1965). She was also solo on “Fire In Your Wire”, a popular calypso backed by Byron Lee for Pottinger. As stated by Todd, she wanted to show she could “do other styles” of music.

She recorded under her own name in the rocksteady era too, with “It’s So Hard Without You”, and “Pata Pata Rocksteady”. However, it was again with Stranger Cole, that her greatest success in that era would come. The partnership spawned a chart topper, “Down The Train Line”, in September 1967, with “Give Me the Right” also charting that year.

Although not having chart success, “Your Photograph” and “Tell It To Me” were also solid rocksteady songs by the duo. These represent only a few from her catalog of songs, as Patsy has appeared on over 100 recordings. Quite an impressive body of work for a singer that was overlooked by many early producers. Having grown tired of the music industry, Todd relocated to New York in 1968, where she worked for many years as secretary at a hospital. However, in 2002, the reclusive Todd was enticed out of retirement by documentarian Brad Klein, for his “Legends of Ska” show held in Toronto. Here she reunited with Stranger Cole, Derrick Morgan, Prince Buster and other local stars from the ska era of the 1960s. Her performances thereafter were sporadic. Patsy now resides in Florida, but sadly, has been ravaged by dementia. Thankfully, she is in the care of friends. 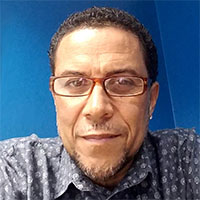