Sooooo 2020, in all its ‘covidity’, is ending.  We are beginning a new year, which for many of us means, resolution time. “New tings, I’m going to sort out my life.” While many of us say that some other people wax .... 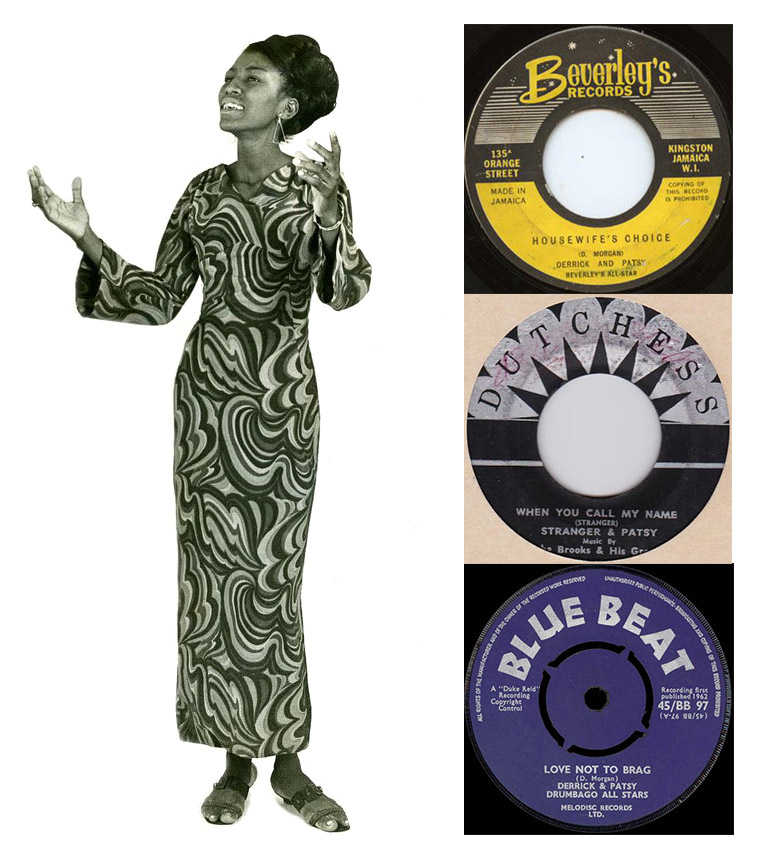 One of Jamaica’s prolific hit-makers of the 1960’s was Millicent Todd, more popularly known as Patsy. Born in 1944, Todd was raised in the Fletcher’s Land community of West Kingston, and attended the nearby All Saints school. 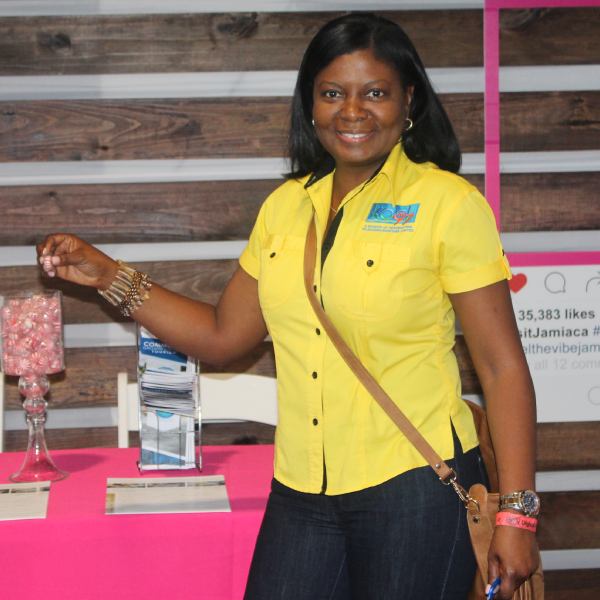 This time of the year we often get consumed with buying the best gifts and wrapping them beautifully, decorating our homes, baking treats and planning parties. Giving gifts is special during Christmas and what better way to treat your... 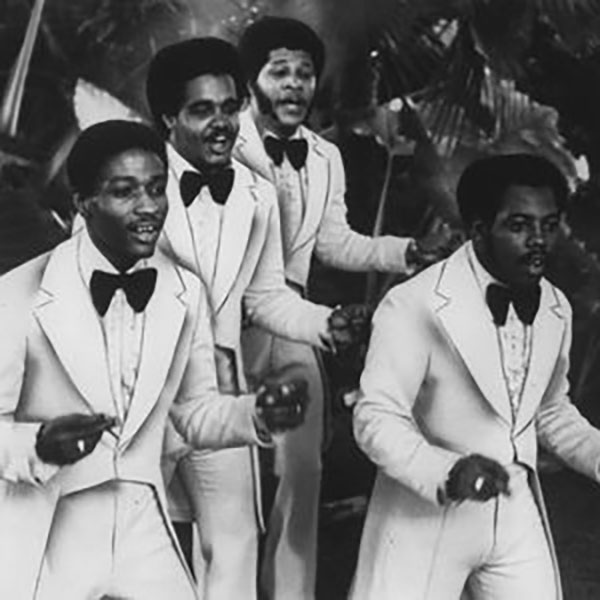 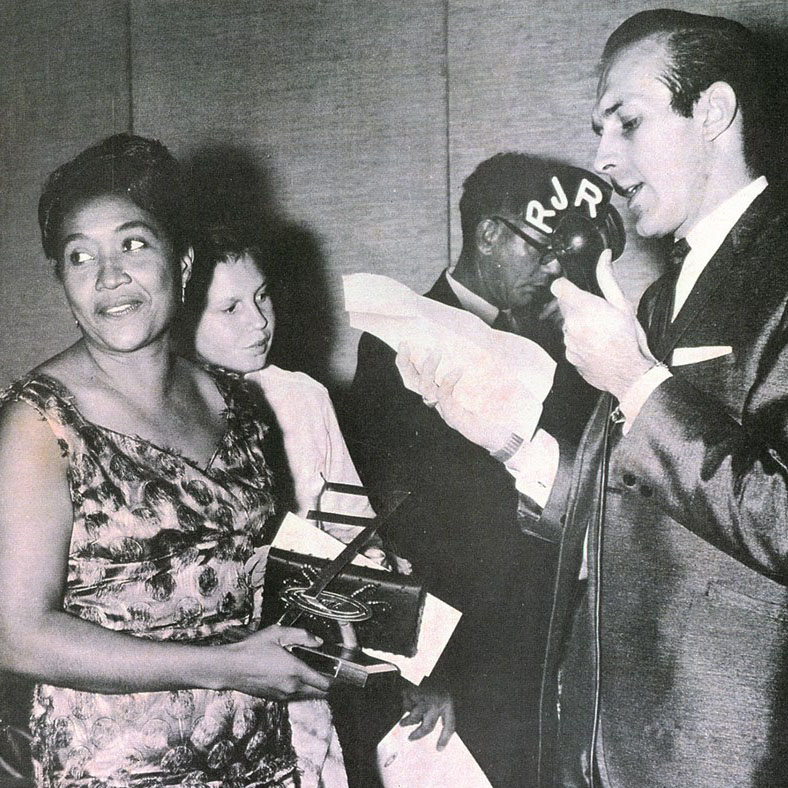 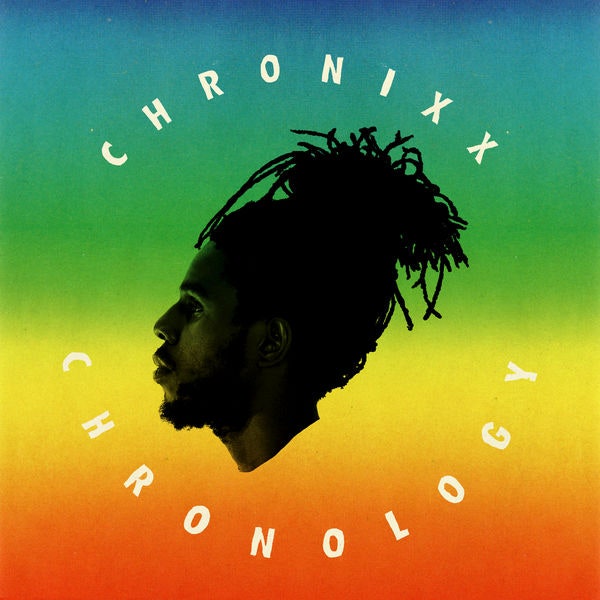