American music trends such as jazz and rhythm & blues, infiltrated and eroded Jamaica's colonial tradition of classical music, which had gathered steam in the 1940s. By the early 1960s, America's newest genre, soul, was also influencing Jamaica's musical landscape. While male solo singers and groups ruled the new art-form, girl groups were becoming the rage, led by the likes of the Chantels, the Shirelles, and the Supremes, to name a few. Aspiring Jamaican female singers were encouraged by these breakthroughs, including a group of three from Merl Grove High School for girls in St. Andrew, Jamaica. 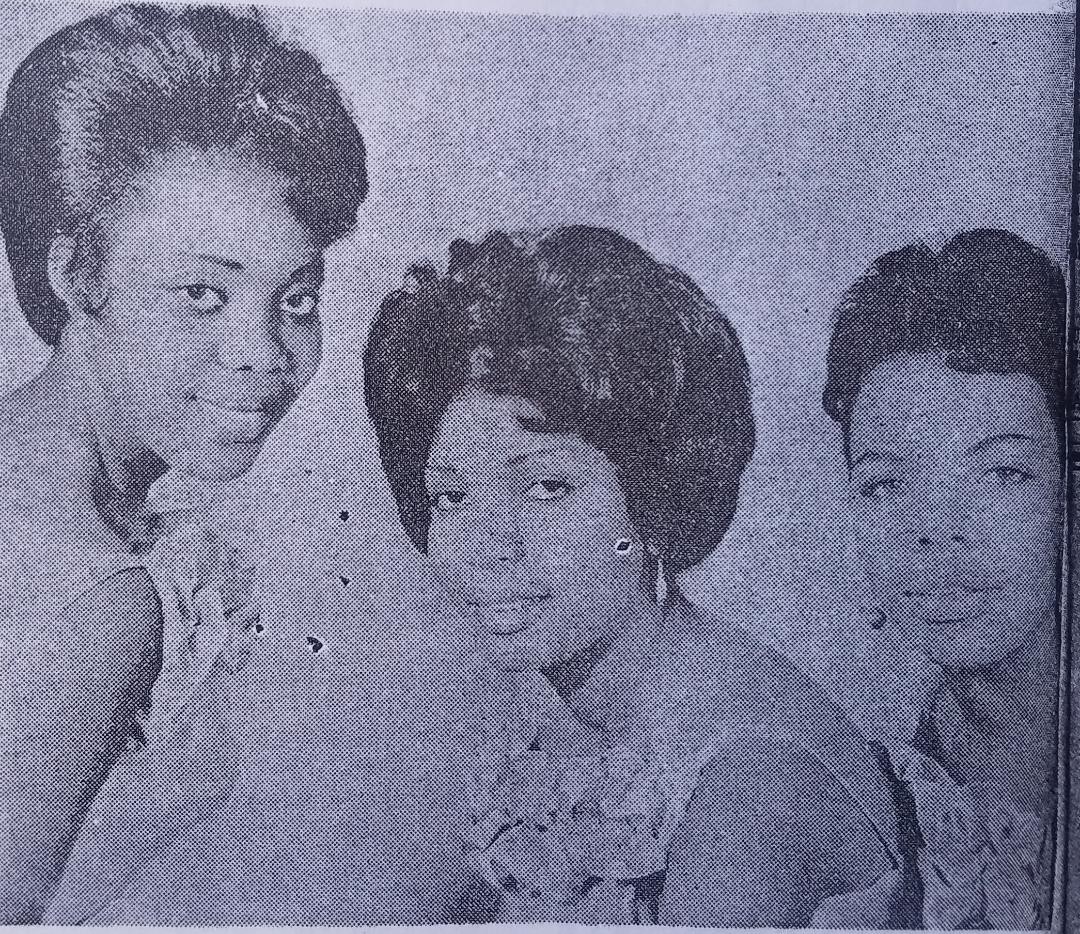 Beryl Lawson, Joyce Irving and Merle Robinson, sang for the sheer fun of it at the school's end-of-term parties in the early 1960s. They were popular, but never took themselves seriously as singers, however, friends realized their potential, and urged the trio to start singing professionally. They embraced the suggestion, and the Gaylettes were born. By 1964 they were appearing on stage shows with established entertainers such as Jimmy Cliff, the Maytals, and the Blues Busters. Their recording debut wasn't far behind, with the R&B flavoured "Don't Believe Her", for producer Sonia Pottinger. Although not a hit, the recording strengthened their belief that they could actually make it in showbiz.

The Gaylettes began to attract serious attention, and in 1965 secured a three-month contract with Motor Hotels in Toronto, operators of a group of night clubs in that city. (Merle Robinson had by this time been replaced by Dawn Hanchard). By all accounts, their club engagements were successful, and led to several television appearances, which gained favorable reviews in the press. This was ground-breaking work, as The Gaylettes became the "first colored singers or entertainers to be hired in the posh Toronto night clubs" (The Star, August 27, 1965).

A change in personnel occurred in 1967, as 16-year old Judy Mowatt came in to replace Joyce Irvins. With new focus and drive, they successfully auditioned at Ken Khouri's Federal Records, and began doing background vocals for Henry Buckley. Buckley, a talented singer and songwriter, had a few songs he had written which he thought were perfect for the girls and would do well. Buckley was on the money, as the first one they recorded, "Silent River Runs Deep", was a colossal hit, reaching number two on the Jamaican Hit Parade in 1967. This song brought the Gaylettes wide recognition, and remains a firm favorite on the vintage music party scene today. Their follow up, the Buckley penned "I Like Your World", another rocksteady, also did well. Soul music seemed innate for the Gaylettes, and as new lead singer, Mowatt comfortably handled up-tempo songs like "That Lonely Feeling" and "Something About My Man", as well as the slower "You're My Kind of Man". All appeared on Khouri's legendary Merritone label. The trio quickly became a favorite act of show promoters, and toured extensively; backed by bands such as the Boris Gardner Happening, Byron Lee, Tommy McCook & the Supersonics, and The Diamonds. 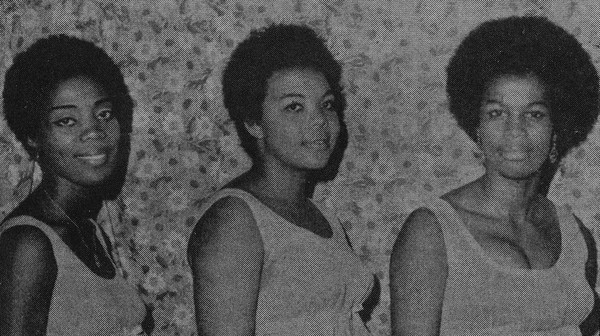 The Gaylettes had carved a soul niche for themselves, with harmonies reminiscent of American Female R&B group, The Sweet Inspirations, from whose repertoire they would borrow. One which they made their own locally was "That's How Strong My Love Is", which they recorded for Federal Records. The song was a hit, and became one of their signature tunes.

By 1969, Reggae had become the latest evolution in Jamaican music, and the new genre would soon dominate the entertainment landscape. Leading entertainers, and key exponents of ska and rocksteady, such as Delroy Wilson, The Maytals, and Ken Boothe, among others, had already embraced this new direction in music, and had popular hits. The Gaylettes made their own statements in Reggae, the most successful being a rendition of Dusty Springfield's "Son of a Preacher Man". The song gained immense popularity, and was a chart topper on both radio stations in Jamaica (RJR & JBC). Son of a Preacher Man broke new ground for the trio, as its appeal was far reaching- it hit the charts in Trinidad and Tobago, Barbados and the Bahamas. By accounts, the record outsold Springfield's original on the local market, and had robust sales in the U.S.A. and England. While not as successful, "Yester Me Yester You, Yesterday", "You Can't Be Good Be Careful", and "Surround Yourself With Sorrow", were also popular Reggae hits for the group.

With the success of these records in the islands, a Caribbean tour was inevitable, and under the management of Tony Laing, one was organized for June 1969. The tour was dubbed "Reggae 69", and would take in the Islands of Martinique, Guyana, Puerto Rico, Barbados, Curacao, Guadeloupe, Trinidad and Tobago, and Suriname. However, the tour, which also included Prince Buster and Hortense Ellis, ran into some unforeseen problems, and was cancelled after performances in Bermuda, Guyana, Trinidad, Barbados and Tortola.

Although disappointed, the Gaylettes quickly put the experience behind them. They continued living up to their status as "Jamaica's number one female singing group" on stage shows and night clubs island wide. But by mid-1970, the Gaylettes' run had come to an end, as Merle and Beryl migrated to New York and lead singer Judy Mowatt decided to pursue a solo career. From 1964, the Gaylettes were truly sweethearts of Jamaican music, who along the way served as inspiration for other female singers.