Without the life of Sister Ignatius, Jamaican music wouldn't be the same. In fact, it is arguable that without Sister Iggy, as she was affectionately known by her students, reggae, rocksteady, even ska may not have seen its genesis through the horns and drums of the boys in her care. The music world owes a great debt to Sister Mary Ignatius Davies—a nun, a leader, a mother of sorts who truly embodies the spirit behind the Jamaican phrase "likkle but tallawa," small but mighty. It's not that Sister Ignatius was small. In fact, she was tall, as the Alpha Boys remember her, shrinking a bit later in life due to her age. But she was always skinny, delicate, bird-like even—so thin that Johnny "Dizzy" Moore and other boys referred to her affectionately as "Bones."

Sister Mary Ignatius Davies was born in Jamaica on November 18, 1921 in Innswood, St. Catherine. She was born Marjorie Agnes Davies to John Robert Davies and Ethel Davies, nee Starege. Her mother was a native of Demerara, Guyana and died in 1935, so father John was left to raise the three children alone, two boys and Marjorie who was the youngest. John seemed unable to raise a 14-year-old girl and called on Marjorie's Aunt Ivy to care for her. Marjorie was enrolled at the high school run by the Sisters of Mercy at Convent of Mercy Academy, which was the girls section of Alpha where she excelled at business classes. 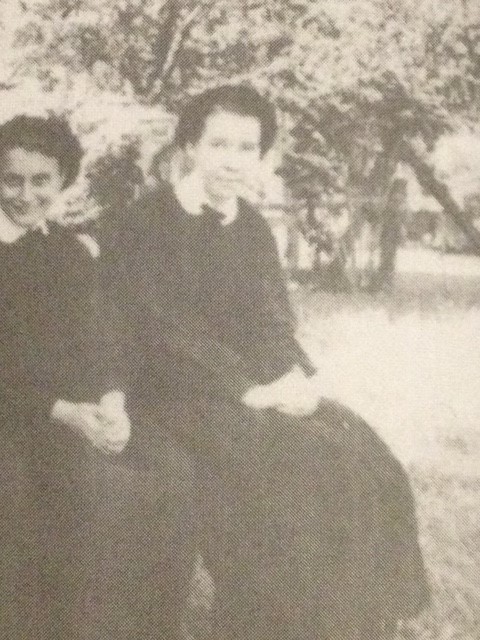 Sister Mary Ignatius Davies, 1940 You Did It Unto Me: The Story of Alpha and the Sisters of Mercy in Jamaica, Sister Mary Bernadette Little.

Shortly after graduation from school, Marjorie, who then changed her name to Sister Mary Ignatius Davies, became a member of the Sisters of Mercy in 1939. Marjorie was only 17 years old when she started her life at Alpha Boys' School and she stayed there her entire life (except for a couple of years when she helped to establish the St. John Bosco Children's Home in Manchester, Jamaica opened by the sisters at Alpha Boys' School). Sister Ignatius had services, vision, and expertise beyond her day-to-day responsibilities as she rose through the ranks with her quiet commitment to her boys. Always skilled in sports, having played cricket and football in high school with a natural love for competition, Sister Ignatius encouraged her boys to play sports at Alpha and she even played alongside them on the field, showing them how to kick the ball and swing a bat and teaching them about the great English cricketers. She could also play hockey, baseball, and she was also a swimmer. Among her favorite athletes was the great Sugar Ray Robinson. Sister Ignatius also had a love for world affairs, literature, and history and she was especially fond of Nelson Mandela, Martin Luther King, Jr., and Jomo Kenyatta.

But Sister Ignatius is perhaps most well-known by those outside of her boys for her great love of music. It was because of her passion for all kinds of music that the band program at Alpha Boys School prospered. It is quite a sight to imagine "Bones" in her full habit, spinning records at a DJ's turntables, music pumping from the huge speakers for the boys who danced to the hits, but that's exactly what Sister Ignatius did on many occasions at Alpha Boys' School. Why did Sister Ignatius spend so much time, resources, and effort on training boys in music? Obviously she had a great love for music, that is undeniable, but she also recognized the potential of the music for her boys. Music was an occupation. It was a way of earning a living. Sister Ignatius had the vision to see that music was a viable living, a fruitful living, and one that would grow.

Of the music that would soon develop in Jamaica and take over the world, largely the result of the talent at Alpha Boys' School, Sister Ignatius once said, "I knew it was not going to stay in Jamaica only." 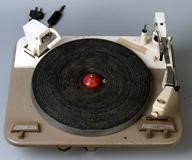 Sister Ignatius helped her boys get employment with the popular orchestras in Kingston, such as the Eric Deans Orchestra, after they left Alpha. She gave band leaders permission to scout the boys' band for talent directly from Alpha by working with her. One of those boys was genius trombonist Don Drummond. Virtually every orchestra in Jamaica employed Alpha alumni, and many boys left the island to perform worldwide. "And if you go to England, or Germany, the Scandinavian countries, or France in Europe, to many of the States in our northern neighbor, and across the Pacific to Japan, you can be sure to find an Alpha Old Boy playing in concert halls, on stage shows and in night clubs, or recording in studios," wrote legendary journalist Hartley Neita in the Daily Gleaner.

Alpha Boys were not only employable though, they were also innovators. The education they received at Alpha, and the possibilities they were shown by Sister Mary Ignatius Davies who exposed them to a world-wide repertoire of music, allowed them to create, to expand the boundaries of Jamaican music. They weren't just performing the standards in the clubs—they were generating their own form, their own genre, by blending what they learned with what they loved. And so when the rhythm and blues of America combined with the calypso and mento of the islands and the jazz of the schools, it was Alpha, and more specifically Sister Ignatius, who made that combination possible. She was the cook stirring the pot to produce a delicious blend known as ska, without which there would be no rocksteady and no reggae. They entered the studio when the recording industry ignited, performing the instrumentals behind the vocalists who would propel the island to fame. Alpha Boys who gained their musical education through the mentorship of Sister Mary Ignatius Davies is a roll call of the island's most talented musicians including Leslie Thompson, Joe Harriott, Sonny Grey, Dizzy Reece, Wilton and Bobby Gaynair, Bertie King, Vernon Möller, Harold McNair, Owen Gray, Eddie "Tan Tan" Thornton, Bobby Ellis, Emmanuel "Rico" Rodriguez, Joseph "Jo Jo" Bennett, Cedric "IM" Brooks, Johnny Osbourne, Tony Gregory, Vincent "Vin" Gordon, Leroy "Horsemouth" Wallace, Winston "Yellowman" Foster, Tony Greene, "Deadly" Headley Bennett, and Leroy Smart, among dozens of notable others. Reuben Delgado, Lennie Hibbert, and Winston "Sparrow" Martin were all Alpha Boys who returned as bandmasters, lovingly coaxed back by Iggy. Members of the Skatalites who hail from Alpha include Don Drummond, Lester Sterling, Tommy McCook, and Johnny "Dizzy" Moore.

The reach of Sister Mary Ignatius Davies goes beyond music. She gave thousands of boys not only a means of employment through learning a trade at Alpha Boys' School—gardening and agriculture, tailoring, printmaking and binding, brickmaking, and woodworking—but she also gave them a roof over their heads, food on their plates, clothes on their backs, character skills, and love. She truly cared for her boys and she was even able to reach the tough ones. Sister Ignatius was a teacher, a leader, a mother to her boys. She gave them vocational support, emotional and psychological support, spiritual support, and most of all, love. She was one of them. Sister Mary Ignatius stayed in touch with her boys all through their lives. She grew them into young men, she sent them off into the world, and she stayed with them every step of the way.

Sister Mary Ignatius Davies died on February 9, 2003 at the age of 81 of a heart attack after ailing from heart disease for three years. Her funeral was held at Holy Trinity Cathedral on North Street in Kingston and she is interred at Dovecot Cemetery in St. Catherine. She has not been awarded with the Order of Distinction, although she certainly has earned it. Perhaps the most poignant statement of her impact comes from Jamaica Gleaner columnist Gordon Robinson who wrote, "If Clement Dodd is the father of Jamaican popular music, Sister Ignatius is the mother." Upward and Onward. 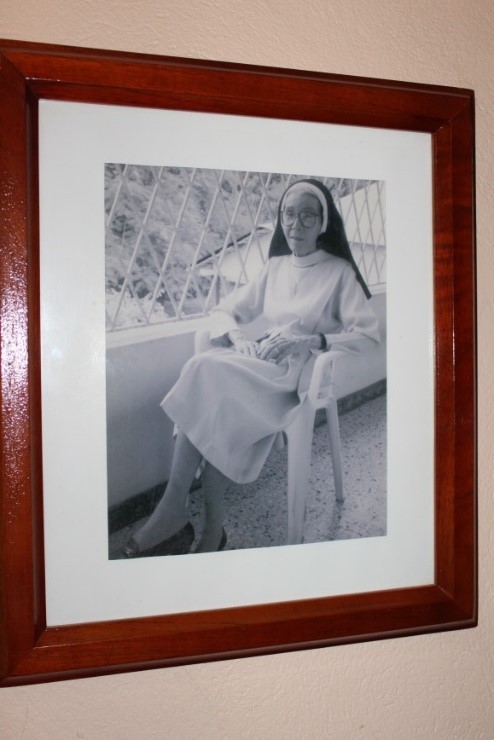 A photo of Sister Mary Ignatius Davies hangs on the wall of Lennie Hibbert Hall. Photo by Heather Augustyn

To hear Sister Ignatius speak and see her with her Alpha Boys once again, visit the following links:

Heather Augustyn is a continuing lecturer in the English Department and director of Westville’s Writing Center. She teaches first-year writing as well as oral and written communication for engineers.