Sampling and the Circle of Music

Close to the end of an on-air shift at Kool97FM, the vibe just right and the dancing by now reaching its peak, I hear the early beginnings of a song I love, one that marked part of my youth and naturally I got excited. Like a DJ might tease an audience and that audience might wait semi-patiently, I filled up on the introductory beat, certain I knew what would come next. It was definitely Bow Wow's "Let Me Hold You" released in 2005 to much fanfare and I was ready to usher it in again, call up the good times, hold a vibe. 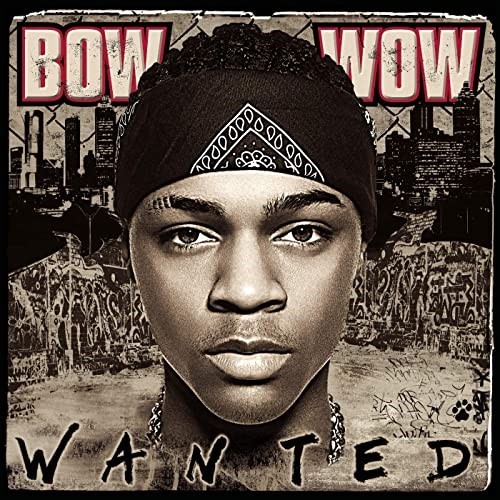 I began my dance but the beat did not pick up or present the quick rhymes of the then-teen rapper. Instead the opening instrumental lengthened and remained smooth, without the heavy bass I expected and the voice that greeted me was more sultry than hard-hitting rap. Turns out that the song I would actually hear was "If Only for One Night," Luther Vandross' 1985 release, which was itself a remake of Brenda Russell's 1979 original. In my cherished tune, Bow Wow echoes the Russell/Vandross melody and deploys the opening line of "If Only For One Night" as both part of his chorus and title. Stunned there in the studio and stalled mid-dance, what was I to do? 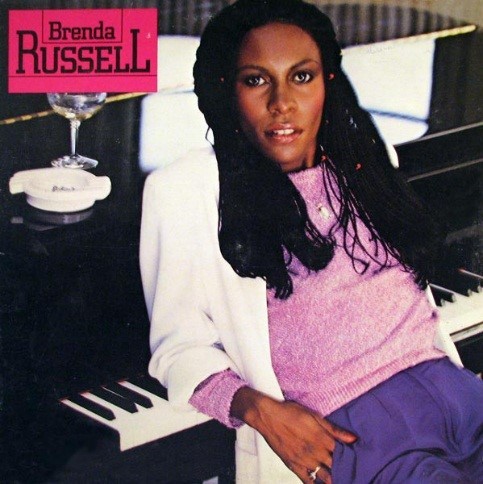 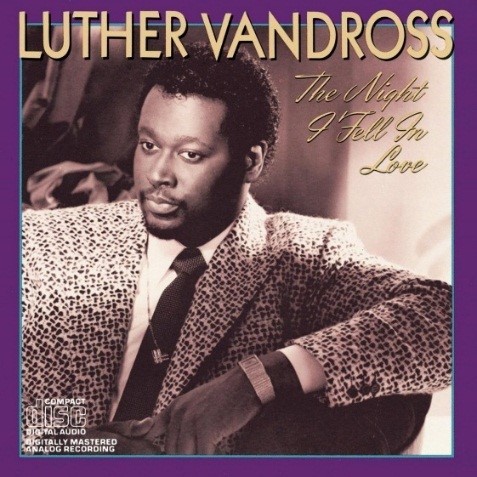 The Night I Fell In Love, Luther Vandross' 1985 album.

Sampling is by no means new but it has been on my mind since. Artistes are always making and remaking, adding their spin on music created in times long gone. In another surprising example I'd discover Nina Simone's opening statement in her 1968 song "Do What You Gotta Do," sampled as the opening of 50 Cent's,"Wanksta" in 2002. 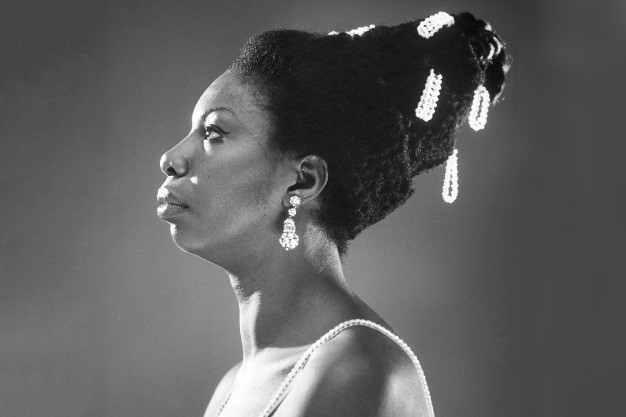 Still, I would've had a significant introduction to sampling in the early work of Kanye West, including among many others, his prominent sampling of Chaka Khan's "Through the Fire" (1979) in "Through the Wire," released in 2004. 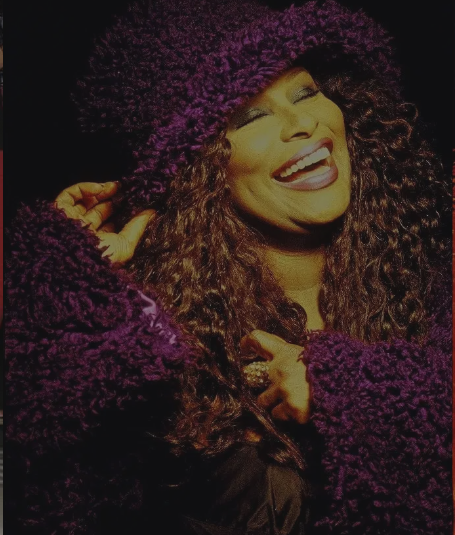 Around the time of Kanye West's early popularization, some marveled at his skills as lyricist and producer while others questioned it, citing what might've been seen as a reliance on the work of others to "bring off" his own creations. And we could say the latter carries some weight, given that some of the most striking elements of these songs are often the sampled portions, but West also has his own remarkable style. So some might ask, why sample?

Sampling adds layers to a song, meaning that a song is at once made entirely of its own time and contents and the time and contents of other eras, making it part of an interesting musical continuum. The sampler may borrow one or a combination of things from a song, including lyrics, melody and style, adding to and extending their own music; in the case of West and others, sampling also looks like the use of finished portions of a song within a new track. And what if the artiste does not sample? The artiste, in creating at all, remains part of a journey of music discovery, of instruments, of sound and by their participation are adding to what is known about music creation as well as to the world's musical legacy.

But if borrowing is by no means new and if the cliché that there's "nothing new under the sun" has weight, why then do we create or think we are creating? The truth is likely that creation affords us some possibility of invention. We are not always creating to make a purely new thing but perhaps also to tell a story in a new way or according to our own experience. We may also create to engage in a conversation across time and style. Writers borrow too, the difference is they (when done correctly) signal their borrowing by quoting sources, while with music one often has to go digging to find out why your record-collecting uncle might laugh at your taste in music and tell you that "what you nuh know older than you." Visual artists borrow style, some are exposed to possibility through others and are then carried into new realms of discovery and so a kind of circle forms and is continued. 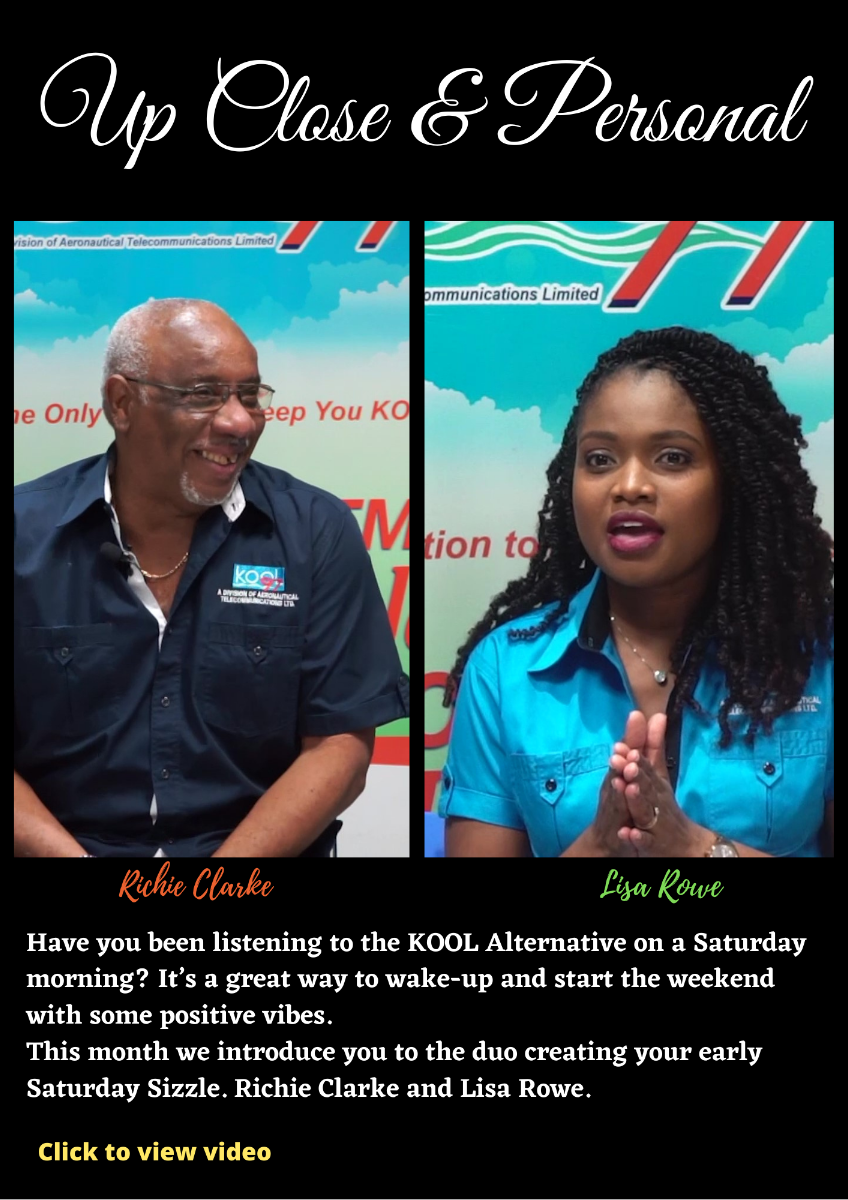 In the June episode of Up Close and Personal, Kool DJ Richie Clarke responding to a question about the work of the current generation of artistes says that while older generations often lean towards what was made in their own time, that it was always necessary for each generation to create its sound, tell its stories. I tend to agree and would add that not only is this necessary but it will and has to happen since the stories of the times must change and since connections to those stories belong to the people who must live through them. We are often deeply connected to the music made around us as we navigate the world. It becomes the soundtrack to our lives, and yet we are bound to recognize outstanding music regardless of when it was made. And so while the connection to the music that defines our time is important, linkages to the continuum, to other points in time, to other conversations remain. 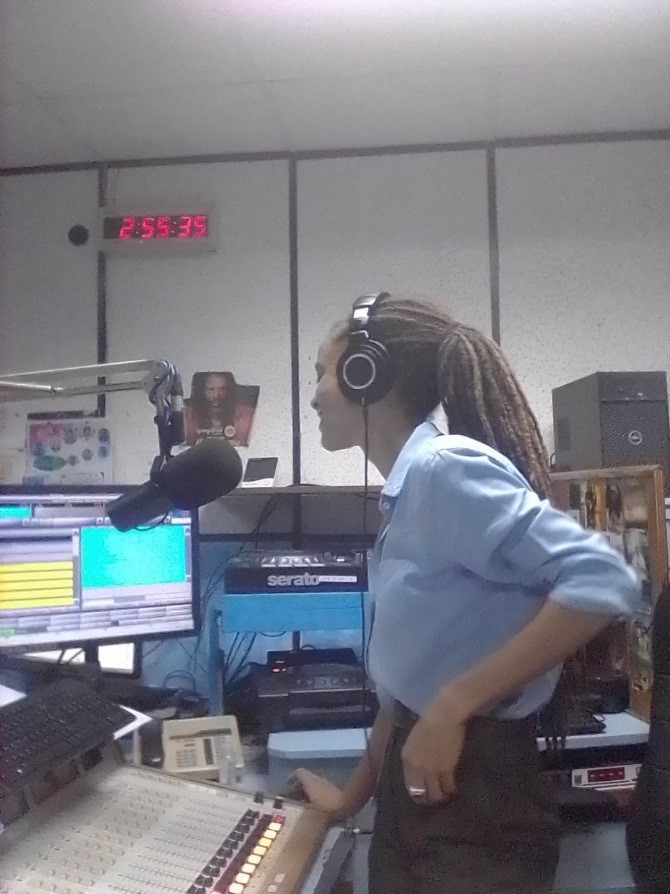 So though I had to look up Bow Wow's "Let Me Hold You" after my shift and keep a one-woman dance for old time's sake, I realized too that all of the music that comes to us has come from some place, from the more recent to the much older ones. I also have to appreciate that Kool affords me this schooling. Not unlike any conversation we have, fueled as they are by stories we've heard, languages we've been taught, music is also borrowed, reshaped, sampled, renewed and seems to be all one thing, circular yet evolving.