He's been a stalwart of Reggae music since the 1970s. Part preacher, part Black historian, Spear was an early proponent of Marcus Garvey, having shared the same birthplace as the national hero – St. Ann's Bay - albeit nearly two generations later.

Rodney's musical career started with singing partner, Rupert Willington. Coxsone Dodd immediately picked "Door Peep" as the duo's debut from the audition, and just before its release, Rodney named the duo, "Burning Spear." Shortly after, the two became three with the addition of Delroy Hinds not long after the success of their debut hit track. The now trio's lineup released a string of singles at Studio One, including the 1972 smashing track, "Joe Frazier (He Prayed)" then their 1974 debut album following shortly after, titled "Studio One presents Burning Spear." These records were only just a hint of what was to come from Burning Spear, as the group had established their own type of sound with each member adding something unique. 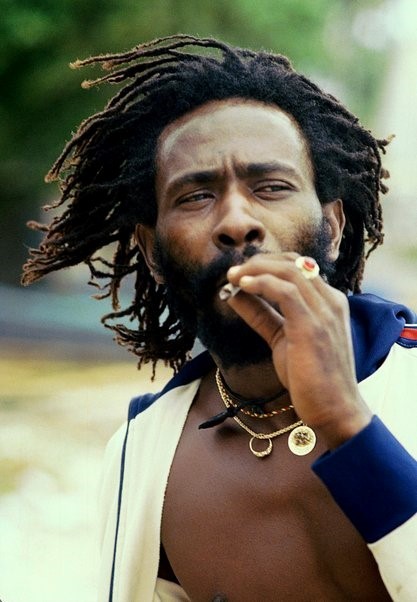 Take the time to walk down memory lane with some of the group's early tracks including "Ethiopians Live It Out," "Zion Higher" and "We Are Free." 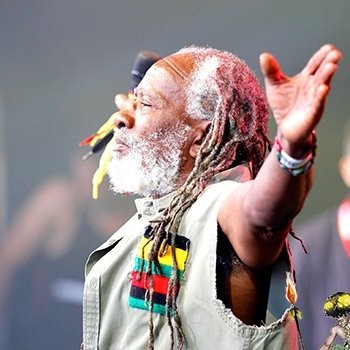 "Slavery Days," followed, and it was a clutch of singles from the Burning Spear thereafter. They began recording their next album with Jack Ruby featuring some of the island's greatest musicians including the backing band, The Black Disciples' Earl "Chinna" Smith, Robbie Shakespeare, Leroy Wallace and Valentine Chin. The end result was the great "Marcus Garvey" album.

Listen to the "Marcus Garvey" album using the following link or listen on YouTube: https://udiscover.lnk.to/Burning-Spear-Marcus-Garvey/applemusic 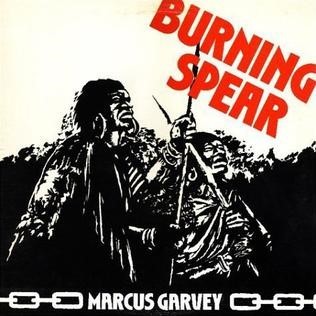 After the Marcus Garvey album took the world by storm, Burning Spear signed to The Island record label, which later remixed the hit record for the European market. The group was furious – a righteous anger that fired Rodney to set up his own label named "Spear." That way, he was certain to maintain control of his future work.

Like many good things that come to an end - over time, so did the group. Rodney had broken ties with Ruby and his two bandmates, but retained the Burning Spear name. He set out on a solo career journey with his next self-produced album with backing vocals from the Black Disciples. The album was titled "Dry and Heavy." 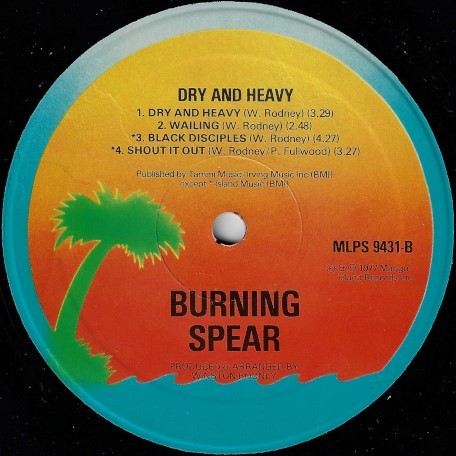 Shortly after going on his solo career, Burning Spear had already amassed a significant following in the U.K. and made his first appearance in the country, backed by the local Reggae band, Aswad. The Black Disciples remained as backing vocals for Burning Spear in years to come. He even copped the leading role in the 1979 seminal movie – "Rockers". 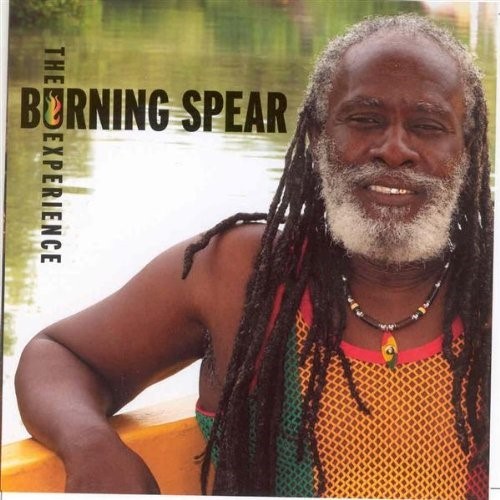 Albums - even ferocious live ones - were what the world heard from the Reggae icon in years to come. 1994's "The World Should Know" was just one of the six Grammy-nominated albums Burning Spear managed to cop.

"The World Should Know": https://youtu.be/qffM_cVHgos 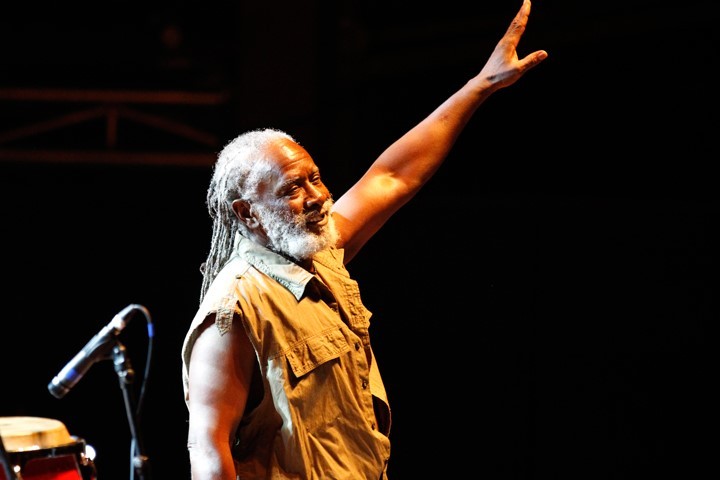 Burning Spear continued to release albums on a biannual basis, beginning with "Rasta Business" in 1995, which also earned a Grammy nomination along with "Appointment with His Majesty." It was almost like an 'always a bridesmaid but never a bride' situation, as he only received nominations but not the actual Grammy awards. This was until the years 2000 and 2009 when the albums "Calling Rastafari" and "Jah Is real" finally took the trophy home respectively. 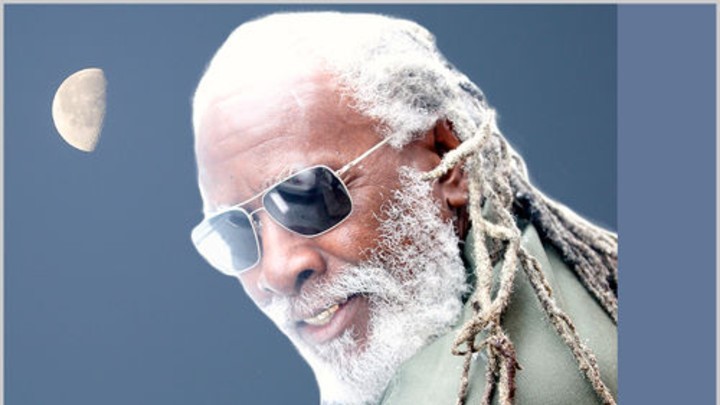 Burning Spear later started his own official record label, Burning Spear Records after which he released "Freeman" in 2003, followed by "Our Music" in 2005. 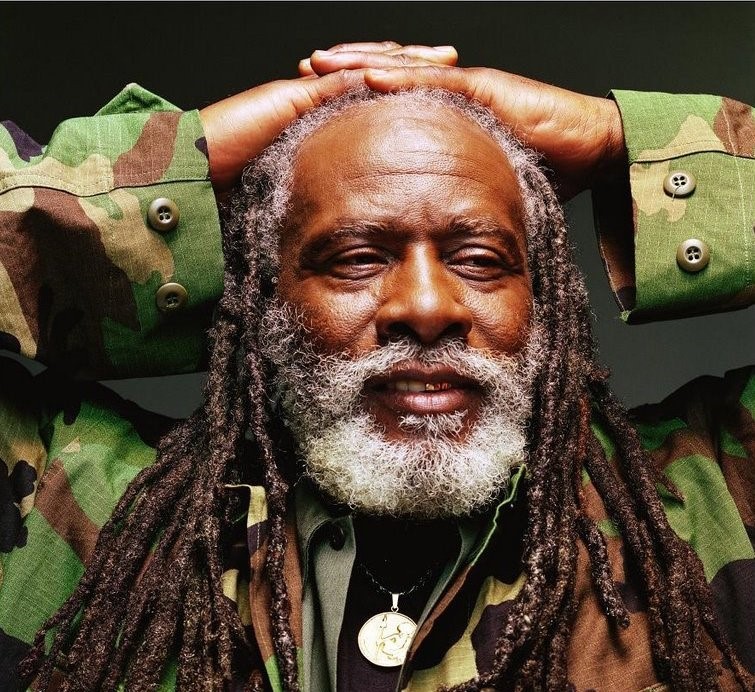 More posts from author
Wednesday, 21 September 2022 A Life of Sweet Sorrow: A Reflection on the iconic trombonist, DON DRUMMOND
Tuesday, 21 December 2021 Beauty Corner: “Why your hair isn’t growing” (Part 1)
Saturday, 29 May 2021 Take Your Power Back