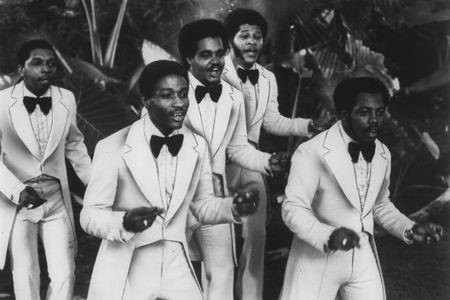 Fast forward to the mid-1960s, the term Soul had become nationally accepted across the USA - with the flood of records from the major record labels including Motown, Atlantic, Columbia, M-G-M and others considered to be Soul – making the music charts of the day and dominating American radio. 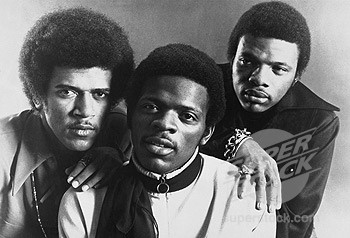 By 1968, Soul music was an American institution, and it gave birth to Sweet Soul – used to describe the music of its first exponents the Delfonics from Philadelphia, featuring the soaring falsetto of lead singer William Hart surrounded by the soulful harmonies of William’s brother Wilbert Hart and Randy Cain. With the success of the Delfonics, the spotlight began to shine on other fast­-rising, falsetto-led Sweet Soul groups like the Continental 4 led by Freddie Kelly and Blue Magic led by Ted “the Wizard” Mills both from Philadelphia; the Moments from New Jersey led by Harry Ray; Chicago’s the Chilites led by Eugene Record; the Dramatics out of Detroit led by Ron Banks and the pre-Cuba Gooding Main Ingredients led by Tony Silvester from New York. 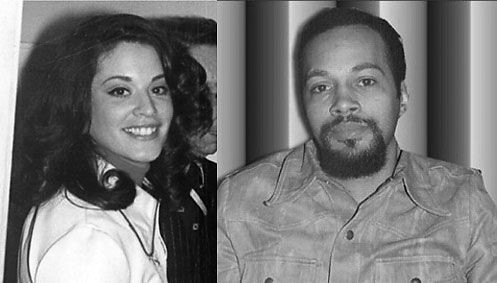 Then in 1971, the music world and the Sweet Soul sound were hit by a storm called The Stylistics with falsetto lead Russell Thompkins Jr. The group delivered several million-selling hit singles back to back to back featuring the masterful production skills of Jamaican-born Thom Bell who had previous major successes with the Delfonics, the Spinners and the OJays; plus outstanding lyrics by Bell and Linda Creed and the brilliant backing of Philadelphia’s top studio musicians.

The Stylistics – with falsetto lead Russell Thompkins Jr., Baritone Airron Love, James Smith, Herb Murrell and James Dunn, became one of the smoothest and sweetest-singing groups of the 1970s, with Thom Bell’s expert guidance as producer. Their 1972 sophomore album Round 2: The Stylistics caused a world-wide sensation !! The world stopped and listened with amazement to the classic songs, vocal mastery and exceptional production; so much so that during the period; the multi-million selling Round 2: The Stylistics became the go-to album for sweet soul singing, causing groups like Sweet Soul originators the Delfonics, Blue Magic, the Moments, the Chilites and the Dramatics to re-visit the drawing board.

Three of the songs from the Round 2 album released as singles – I’m Stone In Love With You, Break Up To Make Up, and the Dionne Warwick original You’ll Never Get To Heaven (If You Break My Heart), became million-sellers and made it to the top of the Billboard Rhythm & Blues chart, and top ten of the Billboard Pop chart.

Four of the remaining songs – the Carole King classic It’s Too Late - in spite of the fateful lyrics, the haunting Children of The Night, and beautiful renditions of You’re As Right As Rain and Peek A Boo - made it to the mid regions of the US charts across the country; and simultaneously were massive hits with Jamaican music lovers.

Presently, there are several versions of the Stylistics still travelling the world and performing the classic songs from Round 2: The Stylistics – a musical masterpiece. 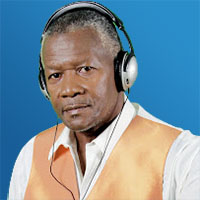 By Michael Barnett | This email address is being protected from spambots. You need JavaScript enabled to view it.